THANK YOU FOR DONATING: The River Stomps Out Hunger

Thanks to your generous donations, we collected a record number of donations at this year’s The River Stomps Out Hunger benefiting Atlanta Community Food Bank

On Saturday, November 19th at Publix at The Centre at Woodstock (12165 Hwy 92 in Woodstock) you donated 5,095 pounds of food and monetary donations. When combined, your generous contributions will provide 7,342 meals for families in need, right here in Georgia!

The River Stomps Out Hunger

Our community faces one of the highest levels of food insecurity in the nation—meaning that our neighbors often struggle to put food on the table, and that their access to nutritious food is limited by a lack of money and other resources. And the need continues to grow. One-in-seven children in metro Atlanta and north Georgia lives in food insecure households — meaning they don’t know where their next meal will come from. One-in-nine Georgians struggle with hunger. These folks include children, seniors, and hardworking families. Each year, an estimated 715,000 (or 1 in 8) people in metro Atlanta and north Georgia turn to Food Bank partner agencies for food. Clients visit agencies an average of 8 times a year.

The first 25 people to drop off a frozen turkey received two tickets to KURIOS - Cabinet of Curiosities, by Cirque du Soleil under The Big Top at Atlantic Station! The show is now playing through December 24th.

The Atlanta Community Food Bank distributes enough food for over 96 million meals each year and distributes to more than 700 nonprofit partner agencies serving families and individuals in 29 metro Atlanta and north Georgia counties. The Atlanta Community Food Bank has an incredible legacy of mobilizing the food, people, and big ideas needed to create a movement to end hunger across metro Atlanta and north Georgia. The Atlanta Community Food Bank’s strong financial health and commitment to accountability and transparency has earned another 4-star rating from Charity Navigator, America’s largest independent charity evaluator. The 4-star rating is the highest grade awarded by Charity Navigator. Only 3% of Rated Charities Have Received a 4-Star Rating for nine (9) Consecutive Years. For nine consecutive years, the Food Bank has earned 4-star ratings from Charity Navigator.

95% of every dollar donated to the Food Bank goes right back into the community. Supporters can trust that their donations are going to an ethical charity when they invest in one of the Southeast’s largest hunger-relief organizations. Every $1 helps provide up to 4 meals for hungry children, hardworking families & struggling seniors. For every dollar spent, 95 cents (including the value of all donated food) goes directly to services in the community that feed hungry people.

The Food Bank is building a stronger community free of hunger. We need you to help us get there. 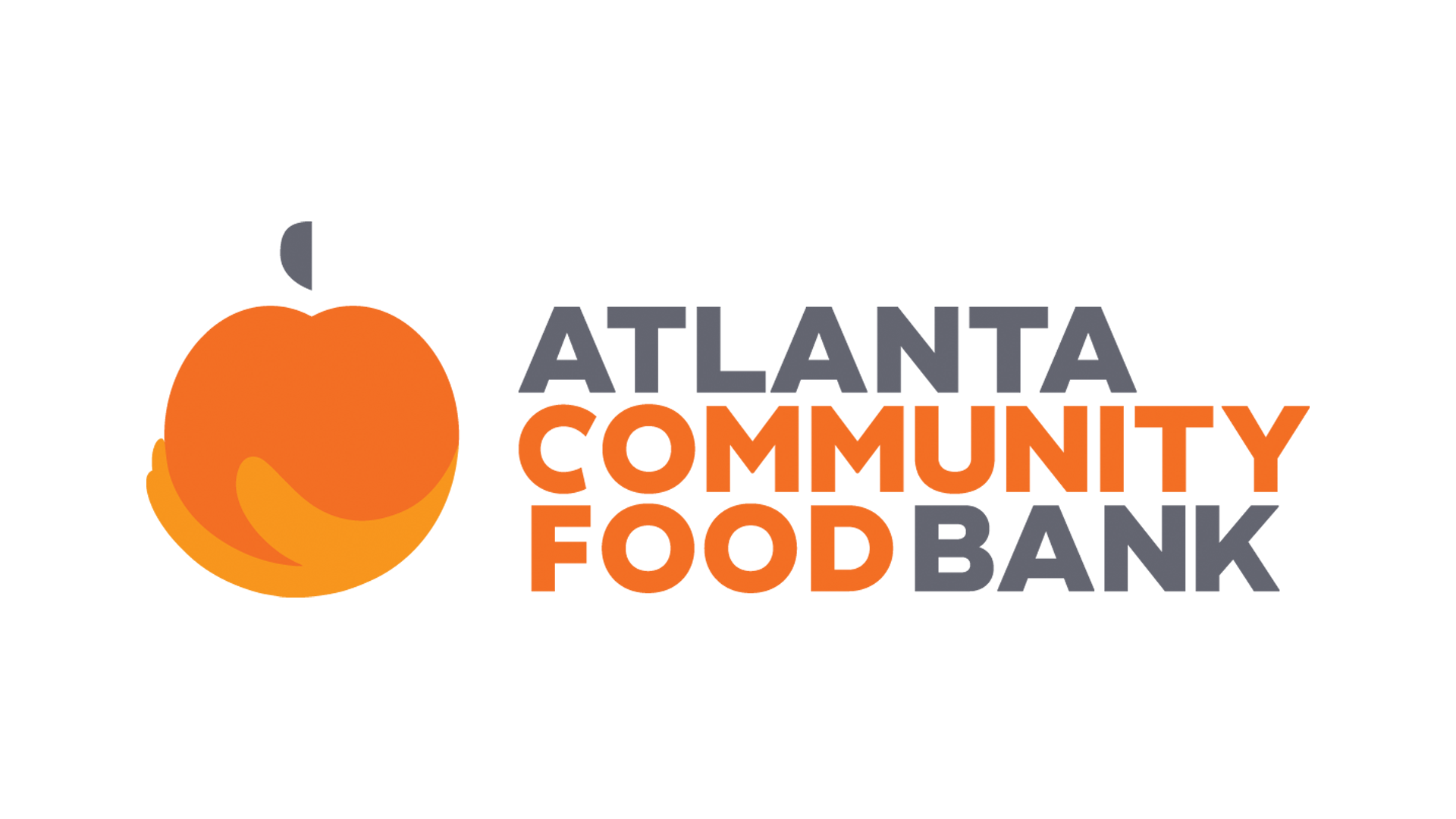 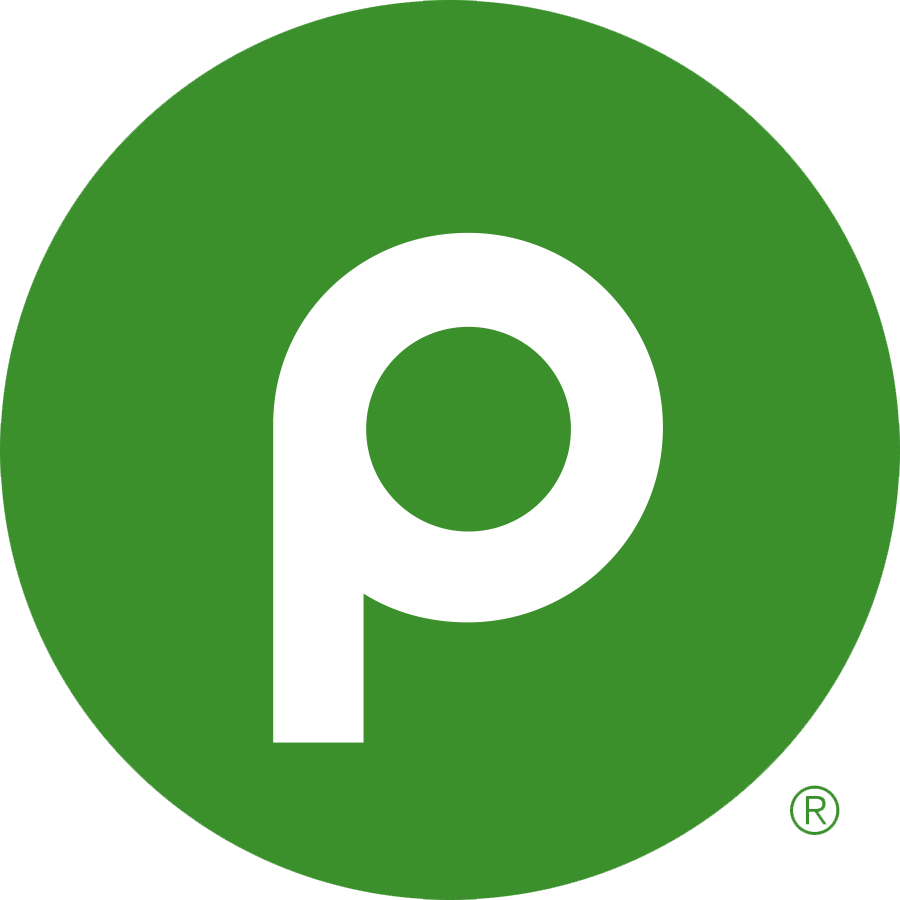 97.1 The River and Reformation Brewery: A Cold One

Pour me a Cold One & let’s chill with good music & good times all season long!

The Other Side of the River

Listen to alternative favorites from the 80s and 90s.

Everything you love about 971theriver.com and more! Tap on any of the buttons below to download our app.

Enable our Skill today to listen live at home on your Alexa Devices!

You may be offline. Please check your connection and try again using the Retry button.